I was Born and raised on the Eastside of Detroit.

I was raised with a deep music background.

My mother Sherisse who played the piano and made beats in the early 90s,

My Father Que who was a Hip Hop artist, Singer, songwriter and producer in the early 90s,

My Uncle Cordell Walton who is a pianist, singer, songwriter and producer, who produced for numerous mainstream artist, Currently working as the music director for Charlie Wilson.

Growing up was very interesting being exposed to the music studio, constantly observing artist displaying there talents and watching my family create music.

It motivated me to explore deeper into my hidden talents.

I first began with a piano that my father brought me at the age of 10.

My father then taught me how to play a song called tender love by ready for the world.

I then began to experiment with different melodies inspired by that one song.

By the age of 13 I had moved on to making beats.

At that time my mother brought a music producing software called (Reason).

I then taught myself how to sequence music and and blend different sounds together.

By the age of 18 I began experimenting with my voice while vocally directing different artist in booked sessions.

Leading to the partnership in Nov.2019, with Mindvision Studios in the music division (Premier Music Group)  developing some of the new and upcoming artists from my hometown. Due to a Pandemic I was pushed to open a home studio.

Briefly while running my home studio, my uncle Chris Patterson owner of Trion Supercars introduced me to super producer Teddy Riley. Leading forward I began working as a producer and engineer for his studio.

While working, I also decided to create my own music and branch off into my own solo career. 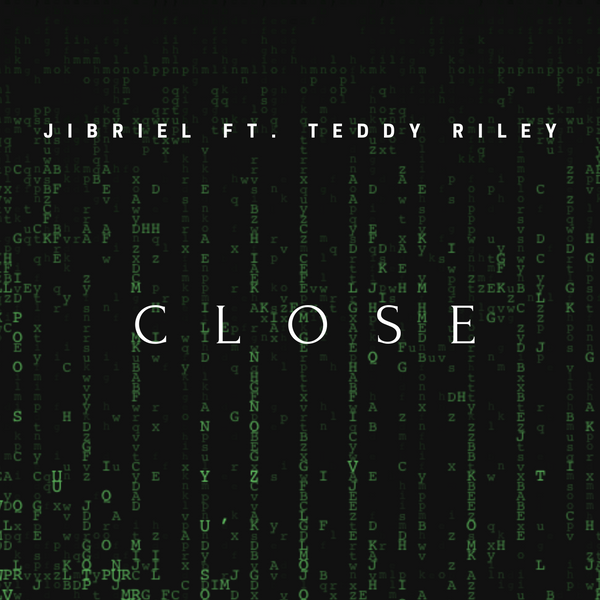